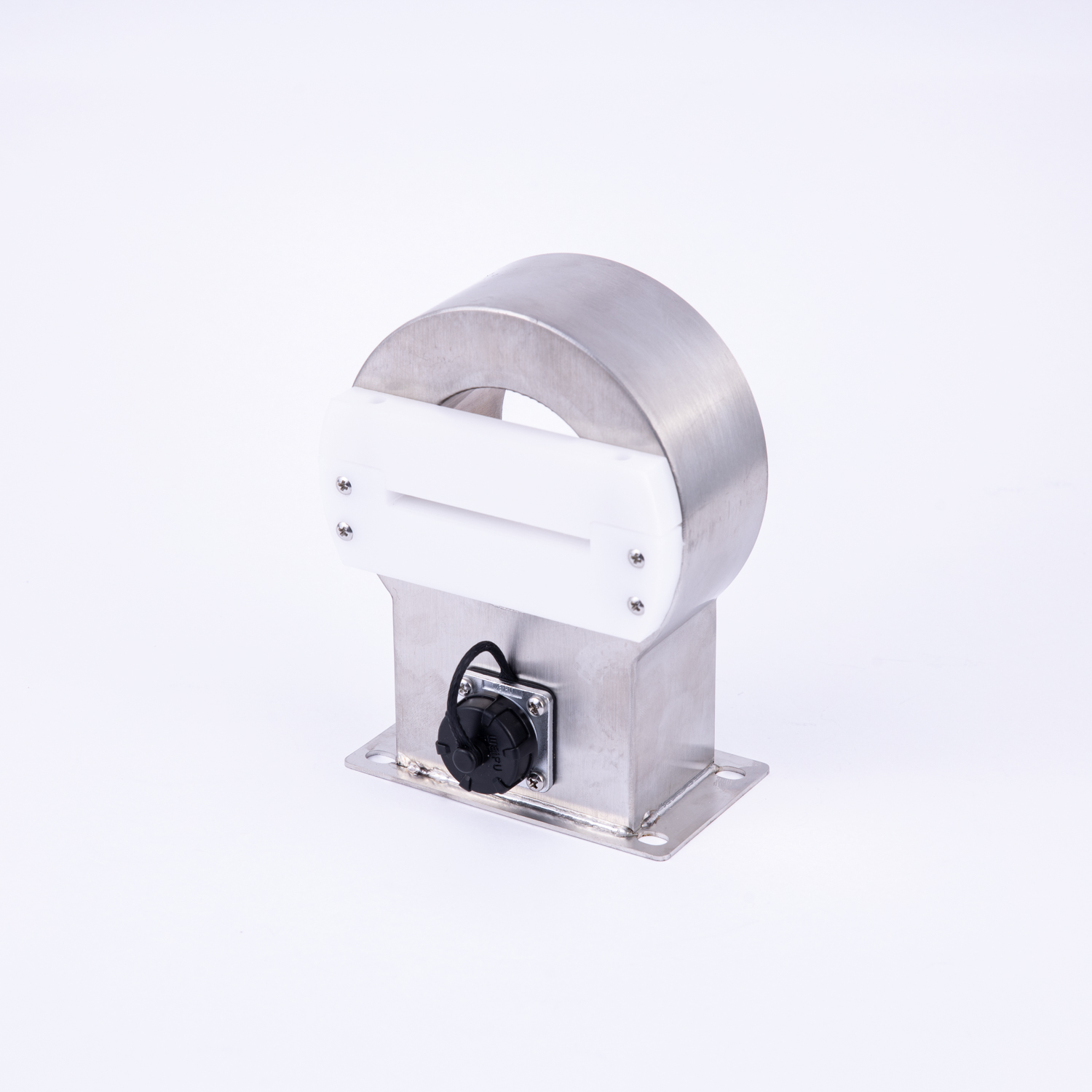 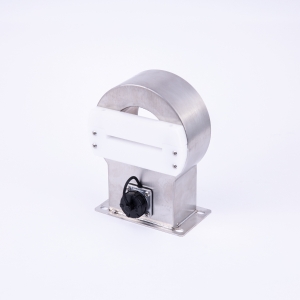 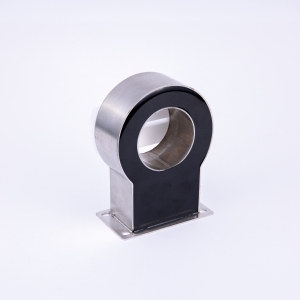 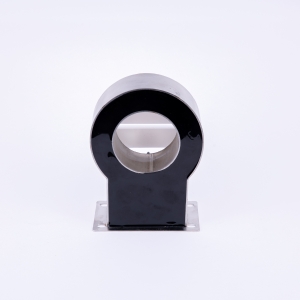 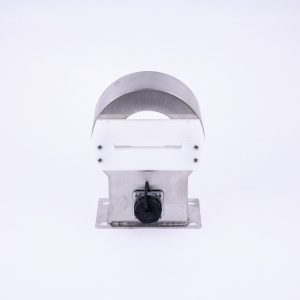 BNWXL-60W transformer core grounding sensor is a special supporting client "transformer core and clip grounding current monitoring device", which is used to monitor the ground fault current of transformer core and clips, and can realize continuous and online monitoring of core grounding current. Through monitoring, the insulation status of the equipment can be monitored in real time, and faults such as damp or damaged internal insulation, multi-point grounding of the iron core, foreign objects in the box, and sludge deposition in the fuel tank can be found in time. More importantly, it can provide reliable data basis for the condition maintenance of such equipment.

The material with high initial permeability is selected as the iron core, and the unique deep negative feedback technology and multi-layer metal shielding measures are adopted, which can automatically compensate the iron core and make the iron core work in an ideal zero magnetic flux state. The sensor can accurately detect the power frequency current of 100μA-700mA. The phase transformation error is not greater than 0.01°, and it has good temperature characteristics and electromagnetic field interference ability, which fully meets the accuracy of equipment sampling under complex power station field interference.

It can accurately measure μA-level current, with high measurement accuracy and good linearity; 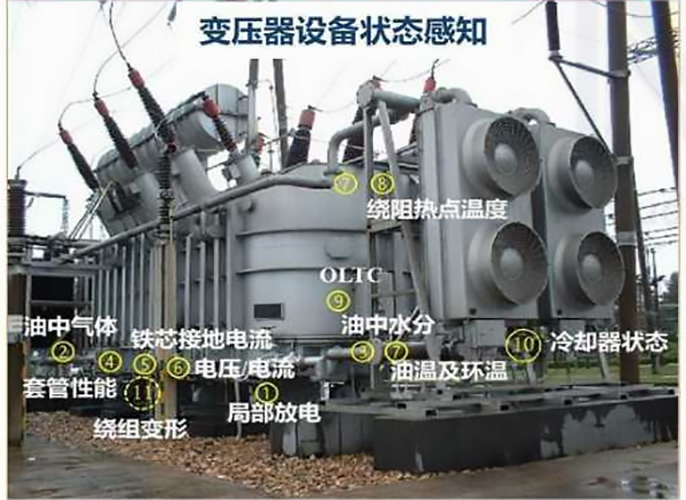 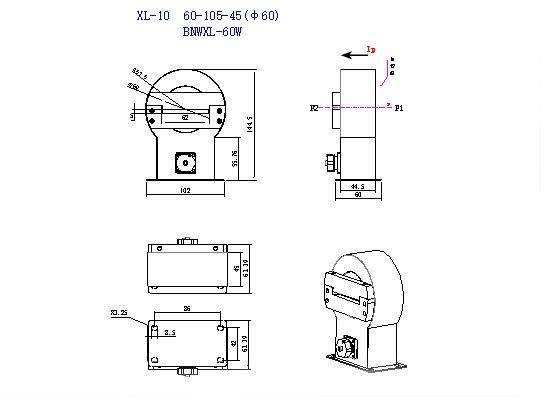